I’m sitting in my hotel room, swatting three increasingly annoying flies that somehow got into my room this morning (probably because I had the window wide open…), waiting in anticipation for our team to arrive today.

Yesterday was yet another whirlwind of activity and meetings, preparing the last minute details of this trip. Pastor Nyamda graciously took me to exchange money (the US dollar is quite strong here) and get a SIM card (thank you, Ryan, for lending me an unlocked phone so I can use it overseas!). He then took me to walk around downtown area to see the Chinggis Square, national library, national museum, and the opera house. It’s unfortunately been unusually hot here so we were walking around in this intense dry heat (basically as bad as it’s been in SoCal). One of the pastors commented that they had only heard of this kind of heat in the Gobi desert and thought everyone died from it. Now they’re experiencing it here in the city…but they’re still alive. Lol. 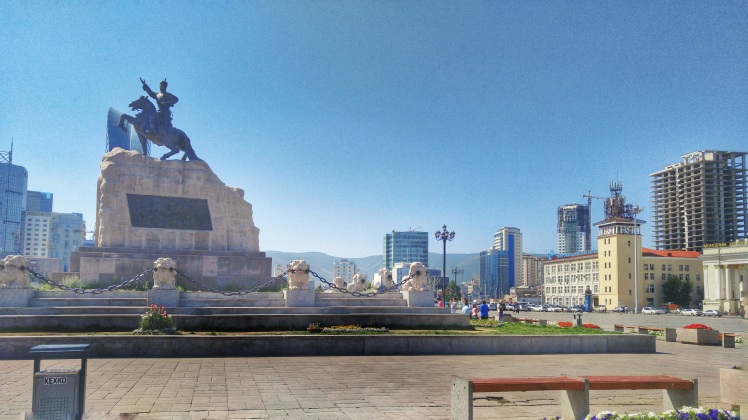 Being the team leader means I get to deal with finances and sticky logistics. Thankfully, I have a bunch of awesome people here to help me. One of the mission staff members, Enkhe, helped me settle our lodging issues, and then I was able to go buy food with Pastor Nyamka and his wife. Buying food in bulk (when you don’t have Costco) can easily be a daunting task. Thankfully, Hoho is in charge of this and I don’t have to make all those decisions…b/c my eyes started glazing over after about the 5th stop.

In an earlier post, I mentioned not seeing any similarities right off the bat. After being here for more than 24 hrs, I’ve finally noticed some similarities…actually, more like, influences. You can definitely tell Mongolia is a country that is sandwiched between China and Russia. They use the Cyrillic alphabet, such as the Russians, and many look very much like northern Chinese. The pastor asked us yesterday what we thought their language sounded like. To me, it sounds a lot like the Korean language, but instead of the rounded sound that Korean has, it’s more guttural/throaty like Russian or German. There is actually a large Korean influence here as well. Many like to dress similar to the Koreans and they also love listening to K-pop (yupp, it’s a thing). Going back to what Mongolians look like – yes, a good portion look like northern Chinese, but there are also a portion that look Korean or Japanese, and the rest look hapa or mixed (and for good reason…I mean Russian/China…you get the point). Mongolia is a country that fascinated me ever since I learned about them as a kid and it still fascinates me to no end while I’m in their country.

Outside my window is a huge concrete area where locals are gathered. Some are hanging out, some are playing games, and the rest are playing basketball….plus a few from our team. Oh yeah, our team arrived in one piece! We gathered the first group from the airport yesterday and then ended up having a ton of time before the second group arrived. Someone had made a mistake on the itinerary I was given (I should have double checked…lessons learned) and instead of having to pick up 7 people, we only picked up 2. Haaaaa.

The first group ended up passing the time by playing some games and also walking around the market. Side note: I love when people are truly excited about the little things….like when Pastor Filip insisted that we all buy an assortment of their local candy (even though it turned out not to be that great…haha) and when we tried dried yogurt. Yupp, it’s a thing. Exploring with curious people is the best – mainly because I become jaded by traveling sometimes. 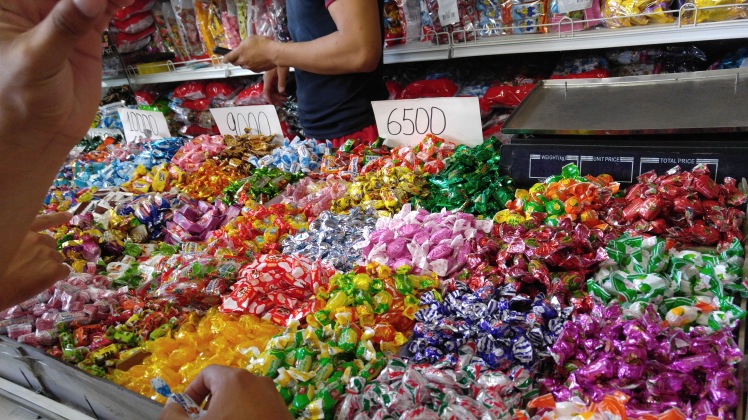 By the time the second group arrived and got settled most of the group was half asleep. Lesson learned – don’t do orientation when the group is severely jetlagged. They won’t remember half of what you say.

Another lesson learned, bread goes moldy faster here than in the States…less preservatives or something like that. How do I know that? Well, we had bought bread the day before the team arrived…and this morning – Filip discovered that it had gone moldy already. Not a problem, since there’s a huge market across the street. So we try not to get run over by the drivers here….only to find out that the market doesn’t open till 9am. It’s 8am and we have hungry people on our hands. Not the most ideal situation – hungry people are not generally not happy people. So we walk down the street looking for bread….nothing. Random fruit stands are open. Some stores that sell things that AREN’T bread are open. Still nothing. Then after about 15 mins both of us decided to cross the road and head back. We poked our head into the last store before crossing…and lo and behold! They had bread! Score.

Lesson learned – things will forever be changing. Once you think something is set in stone…an earthquake happens and those stones go rolling. (Sorry, that was a really bad analogy that was written at a very late hour….lol) 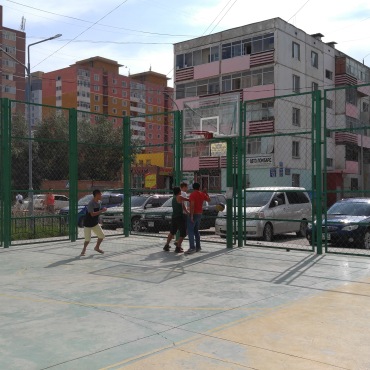 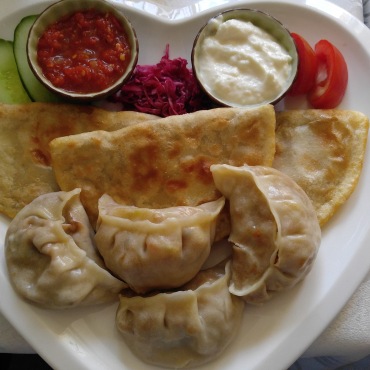 We walked around the area, stopping by a bakery and then a park where Silver and Pastor Filip decided to have a walking hand stand contest and Bryan chased little children around with his video camera. Totally normal stuff. 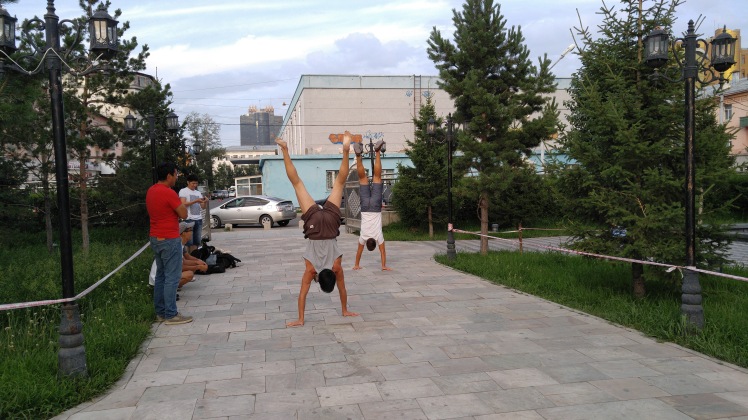 Now we know the true reason why Bryan has such a big belly. Lol. 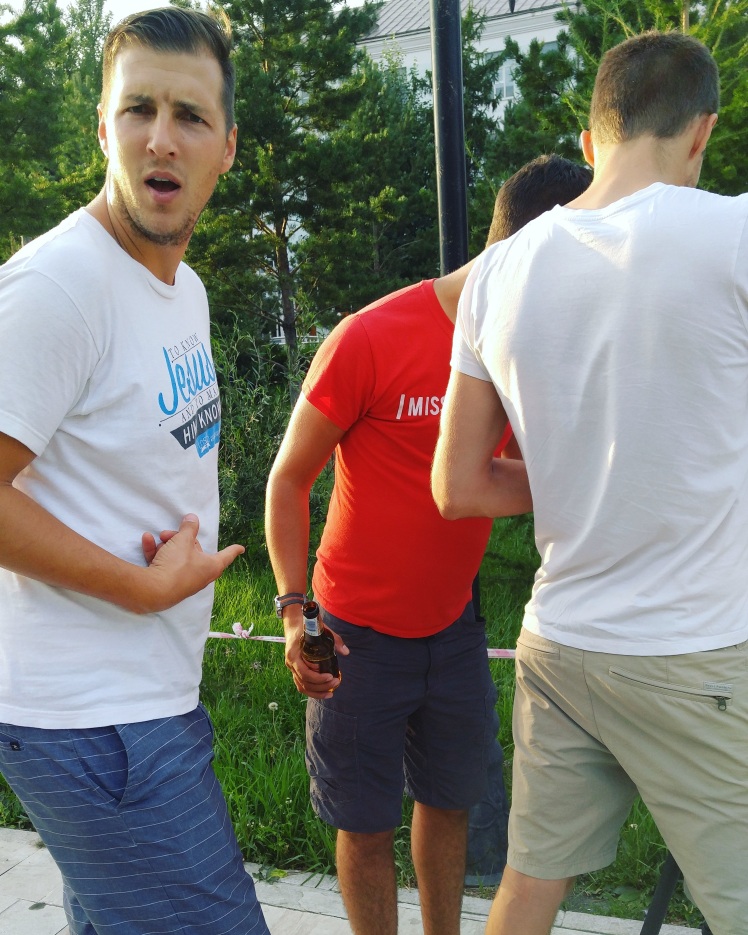 So many lessons learned in the past two days, and I know there are going to be so many more in the next week! 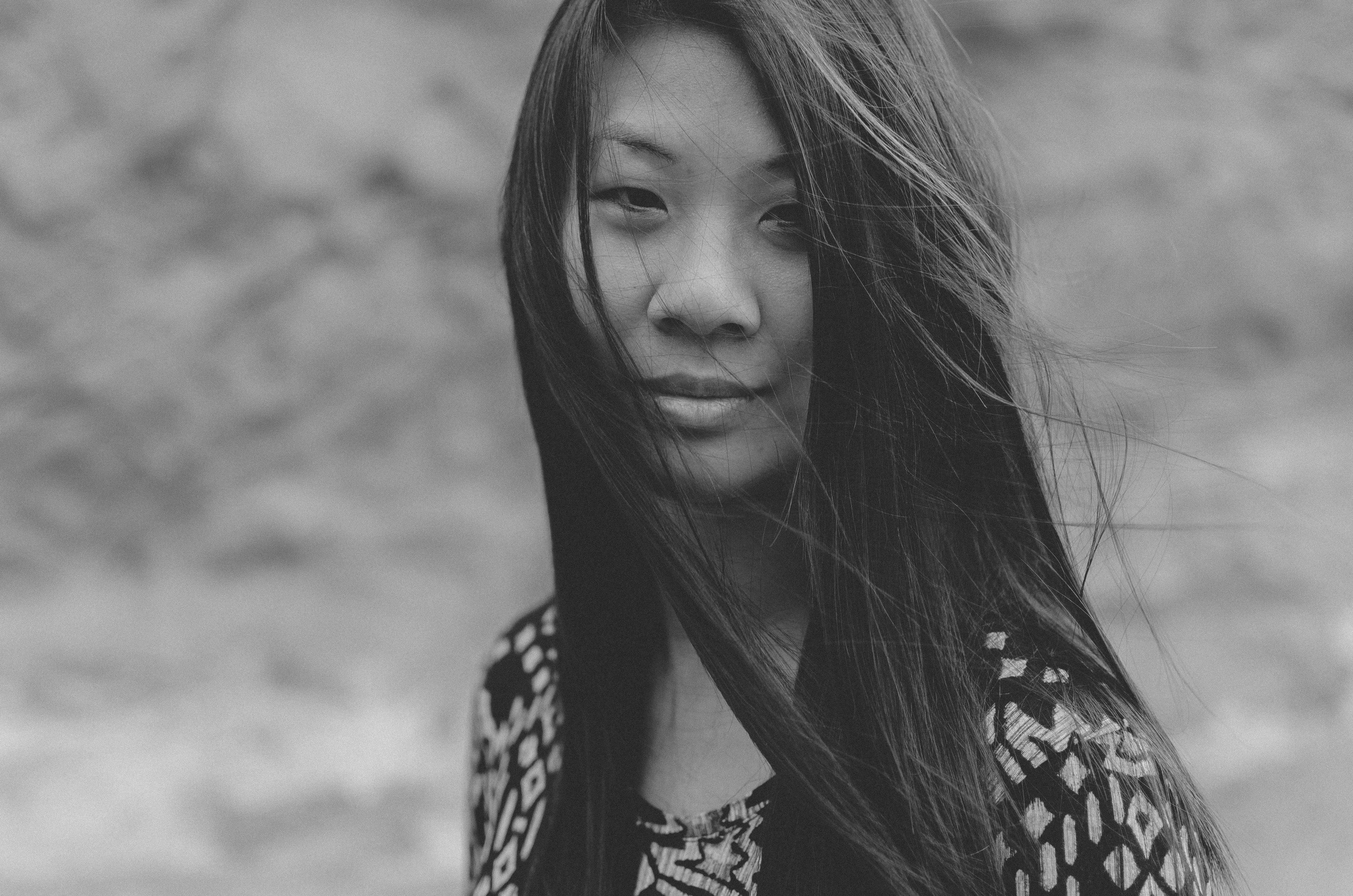