This is the problem with me blogging. I get behind and then it takes me weeks to finish!

But here goes – I’m going to let the pictures do the talking for this last post on Mongolia.

(I think I was supposed to post this picture earlier…)

The group had fun playing games with the Pathfinders out in the Ger District…it got a little crazy, as you can see.

Ok, so this is probably my favorite story of the whole trip.

Remember the youth/friendship ministry the UB Central was doing (with Pastor Filip heading it up from our group)? On Friday, Pastor Filip spoke at the main meetings and invited all the youth that had been coming to the youth fellowship meetings that week. To be honest, none of us were really sure whether any of them would show up. As the meetings started, I looked out the window of the church and saw Pastor Filip go out to the court and shake hands with a couple of the guys. He sat down with them, said a few words, and then after a few minutes got up and came back into the church. Not knowing what would happen, I later went up to the sanctuary with the film crew and sat down (side note, the sanctuary was on the 3rd floor!). They had just finished song service and were making announcements when Wade came in and whispered to me, “The basketball guys are in the lobby!!!!” Internally I was slight shocked (although, I shouldn’t have been…) and told him, “Well, tell them to come in!” A few seconds later, 7-8 guys filed into the church and all sat down.

After a few minutes, I was overcome with emotion (and those of you that know me knows that that doesn’t happen very often! Lol). Rachel and I were in the back just freaking out, giddy with excitement. The two pictures below depict a little of what went on that evening in the church. The left photo is where all the boys were sharing two Bibles among themselves that two of the guys had been given that night for coming to the youth meetings every day…they had been greeted with fist bumps from their friends when they returned to their seats with the Bibles! I thought that was adorable.

The photo on the right was also something we were all a little excited about. You can’t really tell, but the boy is holding up a Bible and reading it. He had his head down for a good portion of the meeting. Those of us in the back assumed he was either sleeping or playing on his phone (a common thing for someone his age to be doing…), but towards the end of the meeting, his head popped up, along with the Bible. Quinton was sitting behind him and saw that he was on page 9 already! 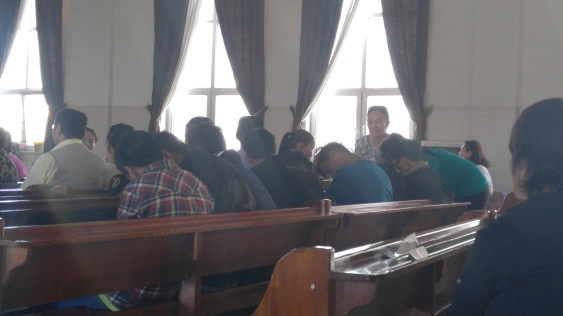 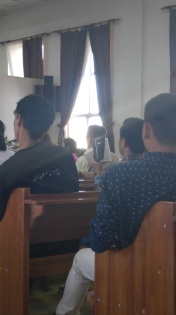 These guys are all Buddhist and have never been to church before and when they were asked, “Why did you come?” One of them replied, “Filip is my friend and so when he invited me I came.” Simple as that. All the guys that came that night expressed an interest in taking the next step in following Jesus!

To be honest, we may never hear the end of this story because it has just begun, but I am confident that God is working in the lives of these people and I’m excited to meet them in heaven if I don’t get to go back to Mongolia.

After church the next day, we all piled into cars and headed out to the countryside. We visited Turtle Rock at Terelj National Park. There, we got to hike up a short ways up the massive “rock” and had a fantastic view of the nearby hills. It felt so amazing to be away from the city! 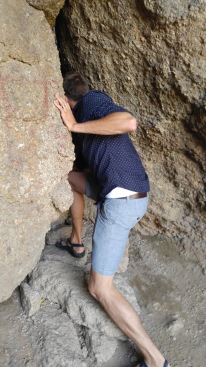 After the national park, we went to the Chinggis Khaan statue…which is apparently the world’s tallest statue? Someone fact-check that for me.

And yes, cows (and goats and sheep) cross the roads at their leisure.

Oh! And I got to dress up in a Mongolian princess outfit! Mandah and Lhaugvanah said I could totally pass as a Mongolian in that getup. Lol. 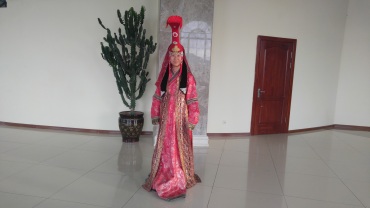 On the way back home, we ended up stopping by a roadside stand for dinner. Packed sandwiches for some…and horshor – traditional flat dumplings – for the others from the stand.

The next morning the young folk woke up “early” to play basketball at a local park. It was fun seeing both churches come together and play basketball!

We then went to a huge outdoor market (or as they affectionately like to call it, the “blackmarket”) where we shopped for trinkets and odds and ends. It was quite an experience, let me tell you. Thankfully, none of us got lost in that maze of shops! 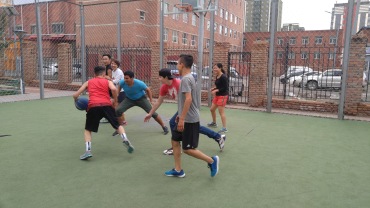 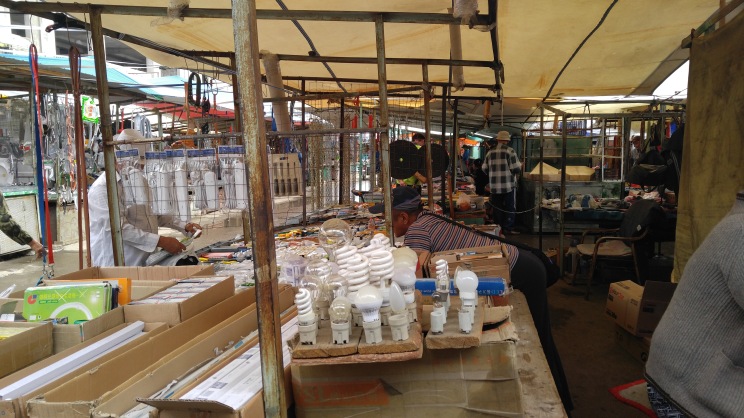 After some shopping we went to a traditional show where we got to see and hear traditional musicians play and sing (we also witnessed the infamous Mongolian throat singing…yes, it’s as weird as you think it is…), traditional dances, and also contortionists! It was a beautiful blend of East and West and it just goes to show you how diverse Mongolian culture is. 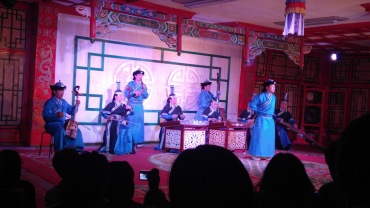 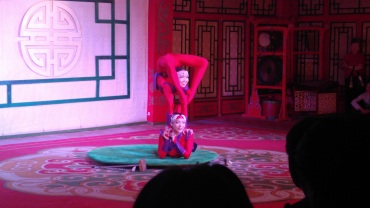 Sadly, all good things must come to an end. That night, we all went out for dinner as a culmination of our time there. We had a smashing time eating Indian food (who would’ve thought…haha), Rachel/Andy/Mandah helped pull off a little surprise for the pastors and some families that were with us constantly, and we took tons of group photos.

We ended the night by driving and then walking up to an awesome overlook and got to see all of Ulaanbaatar. Such a good time! 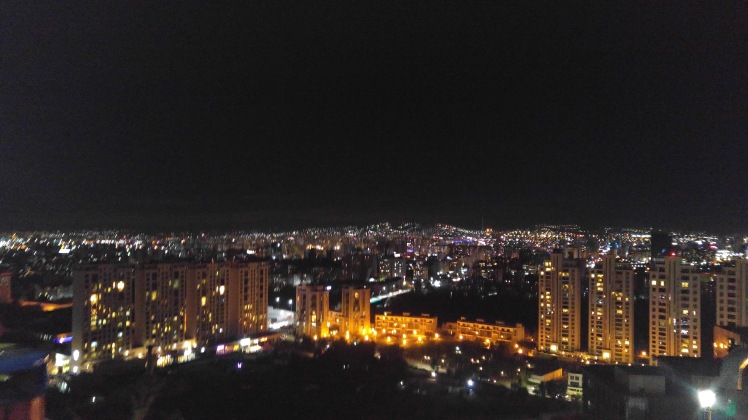 But, in true Quiet Hour fashion, we couldn’t leave without a little “scare” before heading off to the airport the next morning.

In Ulaanbaatar, because there are so many cars, each car is not allowed to travel on a certain day of the week. If the license plate ends in 1, they cannot travel on Mondays. Two on Tuesdays, and so on. Weekends are the exception. During our trip, we relied on about 4 cars to transport us to wherever we needed to go. However, 3 of those cars were not allowed to travel on Mondays…which is the day we were leaving. Not to worry! We decided to use the school van to transport our luggage and then use 2-3 cars to carry the people. As we were just about to put the luggage into the school van, the pastor said, “WAIT. We can’t use this van!” And when I asked why, he replied, “Someone stole the battery out of the van.”
WHAT.
We were supposed to be leaving for the airport in a few minutes! Thankfully, I had allowed some cushion time to get to the airport, check in, and say our goodbyes. (Very important lesson to learn!)
As Providence would have it, we were able to get a few cars to come to our rescue (thank you, Mission staff!!)  and in less than half an hour, we were on our way to the airport!

(Oh, and when we all got to Beijing we had to run through transit and security to get to our connecting flights because they were about to take off!)

All in all, it was a great trip; I had a ton of fun leading out on my first mission trip and I learned so much. But, you know what I will cherish the most? The friendships we formed and the relationships that were made during the trip. The people in Mongolia and the people on my team were absolutely amazing and if it weren’t for them, this trip would not have been a success!

One thought on “Mongolia (Part 4)”